The Intrinsic properties of many types of cells are critically altered when cell culture condition shifts from two-dimensional (2D) to three-dimensional (3D) environment. Currently, several lines of evidence have demonstrated the therapeutic potential of mesenchymal stem cells (MSCs) in regenerative medicine.

The advantages of 3D grown MSC include the promotion of self-renewal and differentiation activities as well as up-regulation of paracrine secretion. Following the development of 3D cell culture, the enhanced therapeutic efficacy of spheroid-forming MSCs have been identified in several animal disease models by promoting differentiation or trophic factor secretion, as compared to planar-cultured MSCs.

Spheroids are produced using different techniques such as hanging drop or low attachment surfaces. These techniques rely on the cells attaching to each other by the lack of another alternative. So, in this scaffold-free platform, cells are organized into the cell spheroids and floated in the culture medium due to the lack of tangible supporting materials.

In contrast to that, the medium stemInduce ™ MAG from SMSbiotech induces the active reorganization of umbilical cord mesenchymal stem cells that grown on a regular cell adherent plate.  The cells migrate towards a center and organize into a complex 3D cell assembly. The initiation of this complex organization follows immediately after 2D cell confluency and continues for many days. 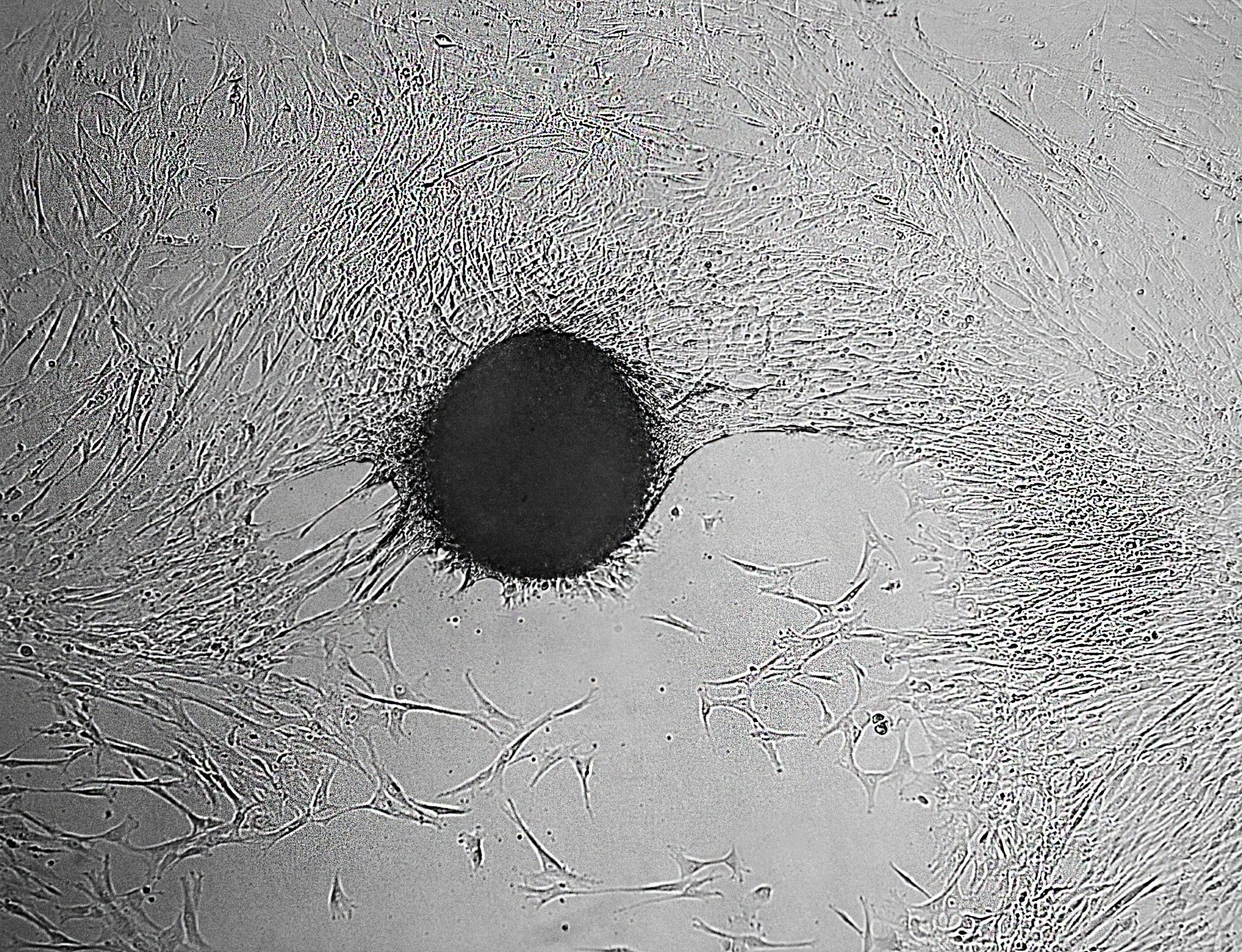 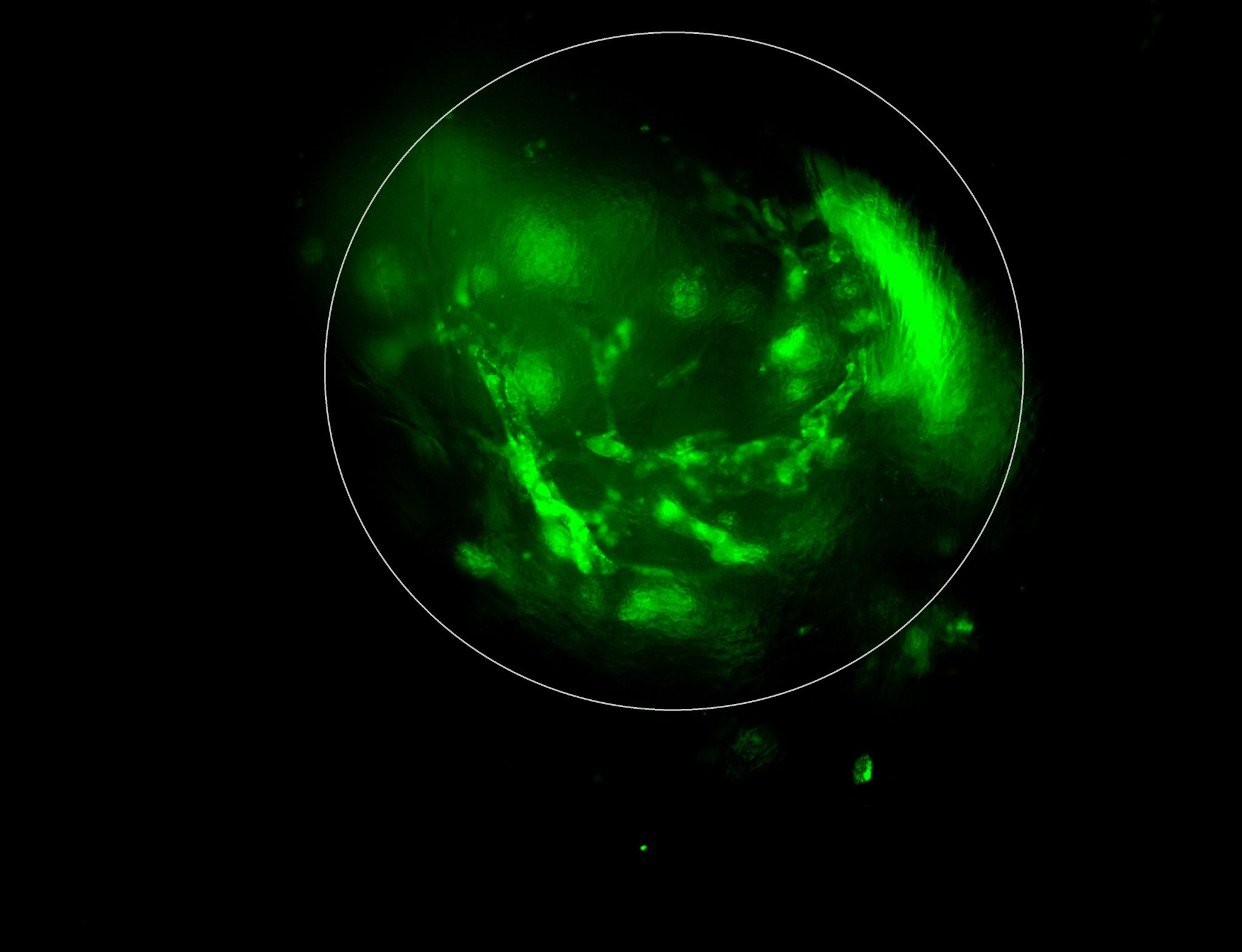 SMSbiotech, Inc. is a California-based biotech company. Our goal is to revolutionize how life sciences industry explores, examines, assesses and manipulates cells, drugs and toxins. Our stem cell technology will lead to the development of more efficient and relevant medicines.

We use cookies to ensure that we give you the best experience on our website. If you continue to use this site we will assume that you are happy with it.OkPrivacy policy